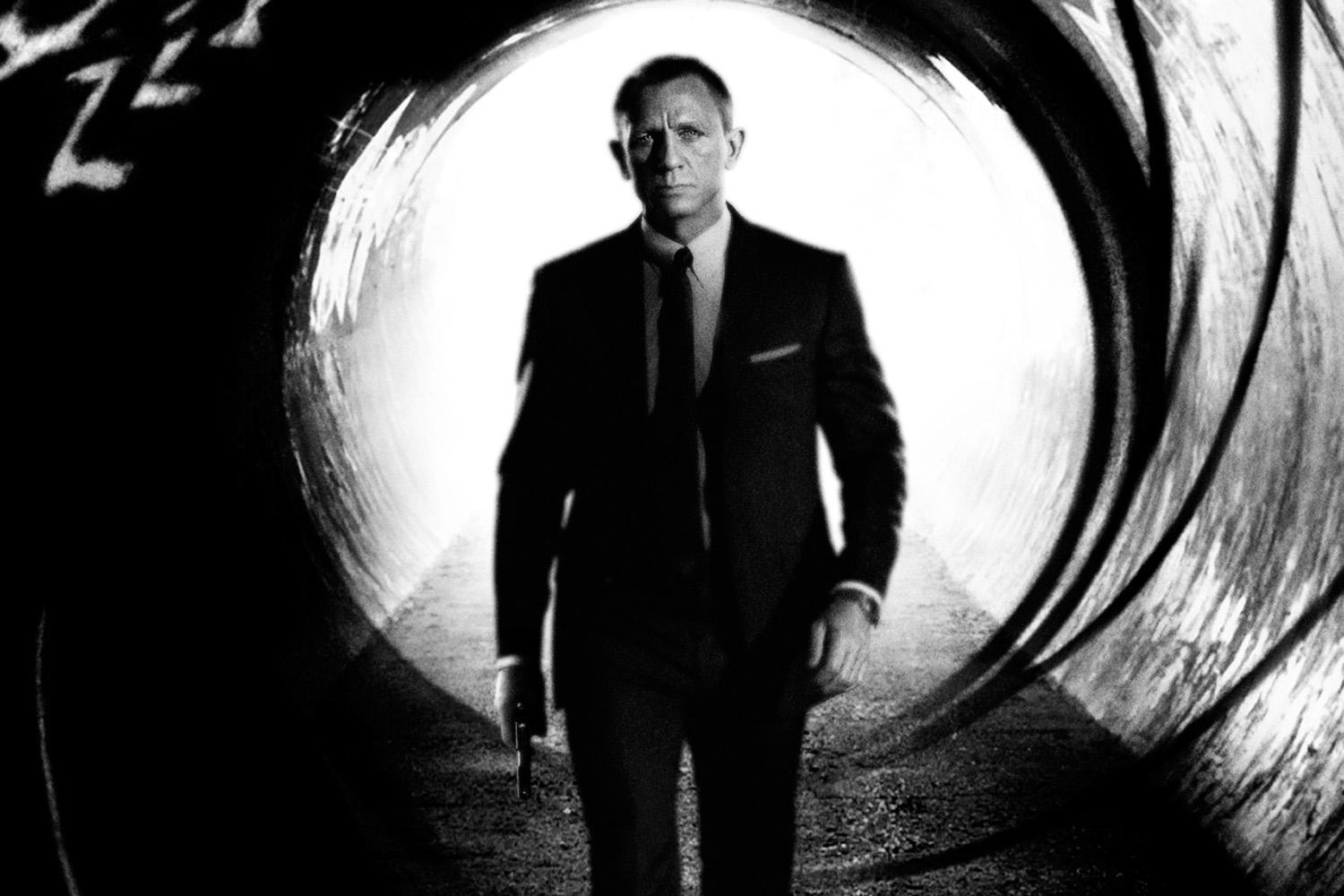 Its now considered one of the best James Bond films of all time and now the world and every fan awaits for 007 rerturn to the follow up the brilliant SKYFALL.

Well writer John Logan has been talking about plans for the film and what he and returning director Sam Mendes are trying to create.

My goal is to write a great movie that’s appropriate, to build on what we did on ‘Skyfall,’ but make it its own unique animal. The themes, ideas and the characters from ‘Skyfall’ can obviously continue on, because it is a franchise, and it is an ongoing story. So I think there’s resonance from ‘Skyfall’ in the new movie.

Logan also suggested that once again, the next film will be littered with Bond references from the past.

“Going back to Ian Fleming is where I started with ‘Skyfall’ and there’s certainly elements of the [James Bond] movies and the novels that we’ve brought into the new movie, as they did into ‘Skyfall.'” I think our villain is appropriate to the story we’re telling”

The new James Bond film is set to hit theaters on November 6th, 2015

An image of Daniel Craig as Bond was released a few days ago. The picture from the latest Bond movie showed Craig sat on the edge of a pool, nothing really all that exciting unless […]

Talk has been flying around of the possibility of the likes of Tom Hiddleston and Idris Elba taking on the role of 007, but Sony and the filmmakers still want Daniel Craig to return, if […]

NEXT ‘ALIEN’ FILM ALREADY WRITTEN….AND RIDLEY SCOTT IS HAPPY TO MAKE ANOTHER SIX OF THEM!

Whether this is good news or not remains to be seen. I thought Prometheus was an often dumb mess, but the signs are that Alien: Covenant will be a substantial improvement. In any case, The […]