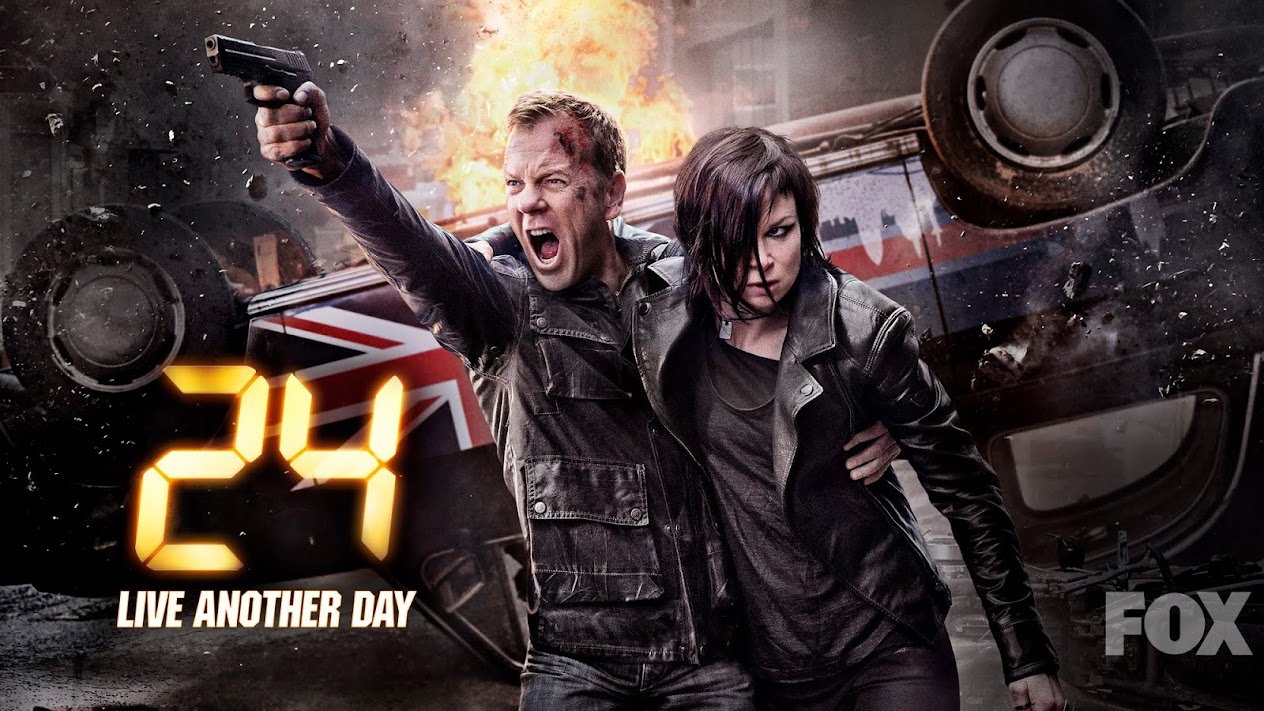 We only 6 days away for what could be the last ever time we see the much loved Jack Bauer in action and FOX have released a teaser trailer that promises soooooo soooooo much.

Bringing back Jack after four years has been a wonderful achievement with DAY 9 being up there with the very best and banishing memories of a not very good Day 8.

But with this series only cut down to 12 hours and with so much to tie into the last hour, we have been told that the last episode will be the first not to be shown in real time.

Here is the official FOX Statement:

“In the highly anticipated season finale, the clock ticks toward the final seconds of Jack Bauer’s most heroic day. As the world teeters on a terror plot of mass proportions, Jack and the team reunite one last time to avert an imminent international crisis. With little time left and the fate of the free world on the line, Jack is faced with an unthinkable and grave decision. Lives will be lost and the American administration will grapple with the day’s most devastating news as the clock stops in the all-new “Day 9:”

The guess work starts now then…. what is the shocking twist?  Who is in that coffin?   With FOX not confirming if 24 will return and with rumours aplenty….. will Jack finally end the day a hero and dead?

The clock is ticking……

Jack is back!!! Fox officially announced the return of ’24’ as Jack will “Live Another Day”

There have been rumours of Jack Bauer returning in some format for 24, either with a new movie or possibly a new TV series. The movie was well and truly cancelled a short […]

The eagerly awaited new TV Show Touch starring Kiefer “Jack Bauer” Sutherland has finally been given an air date by Sky! The show – from the written hand of  Heroes creator Tim Kring – will air on […]